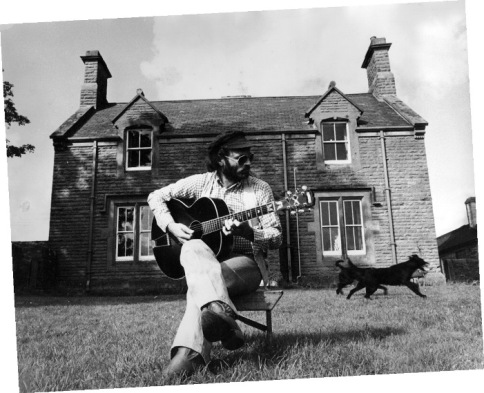 In this third in the Growing Pains archive recordings releases, he presides over previously unreleased tracks spanning folk rock, blues, jazz and experimental genres – ranging from a live solo performance in 1969 to studio collaboration with Thurston Moore (Sonic Youth) in 2005, by way of a 1980’s TV film soundtrack with Maddy Prior and Rick Kemp (Steeleye Span), and much more besides.

“Growing Pains 3” is another highly personal ‘take’ on the rich and varied career of one of British music’s most individualistic craftsmen.