Here’s a welcome reissue for the sole album release by a British blues rock ‘super-group’ of the early 1980s.

Fronted by one of the finest female vocalists the UK has ever produced, Midnight Flyer was made up of vastly-experienced musicians, pooled from the cream of British rock talent in Stone The Crows, Streetwalkers, Whitesnake, Savoy Brown, Foghat, Hudson Ford, Jim Capaldi and Leo Sayer among many others. 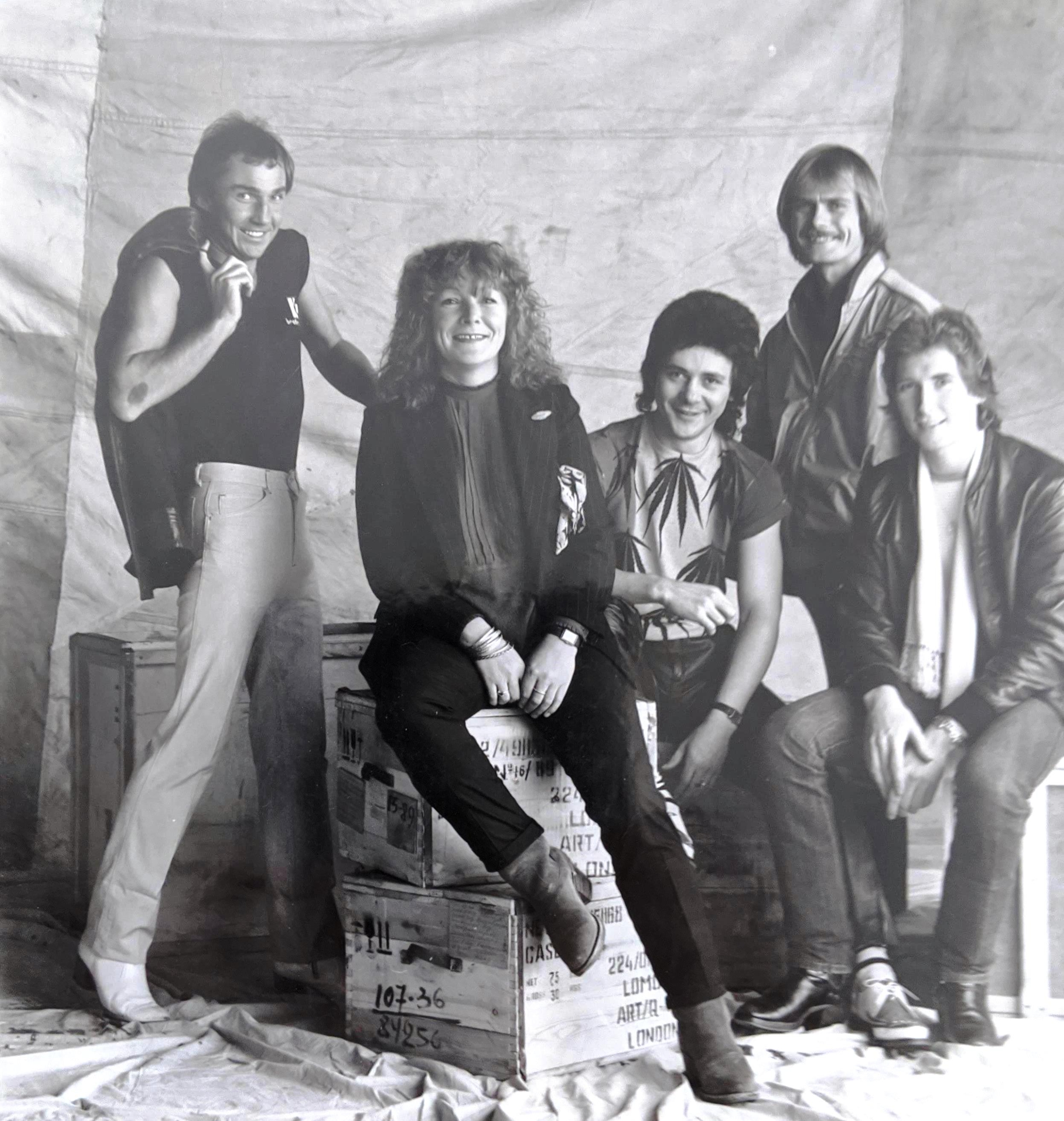 An inevitably popular live act, Midnight Flyer supported Bob Seger and the Silver Bullet Band on their ‘Against the Wind’ European Tour. January 1981 saw the band supporting AC/DC on a number of dates on the European leg of their ‘Back In Black’ Tour.

Featuring all original material written by each band member, the album shone even brighter on the strength of its antecedents: being recorded at Ringo Starr’s Startling Studios at John Lennon’s Tittenhurst Park, with Mott The Hoople’s Mick Ralph on production duties.

Midnight Flyer split in 1982 after the closure of Swan Song. Its members went to forge further career highs with artists as diverse as Mike Oldfield, Renaissance, Kiki Dee, Asia and Roger Chapman, leaving behind this fabulous recorded legacy.

More on the band  via this link

Purchase now  via this link