When it comes to credentials, everything about this welcome reconfiguration of Tony Stevens Slow Ride’s 2005 debut ‘Back To The Fog’’ bears the authoritative stamp of top notch power blues-rock.

With a line-up formerly out working with Foghat, Rick Derringer and Hall and Oates, the band – named after one of Foghat’s most famous songs – captures the pure essence of the 1970s arena circuit.

Tony Stevens (in interview above with Leesa Marie Benz & Tony Stevens at Pub 44 in New Smyrna Beach, Fl, USA) was the original bass player for Foghat, a breakaway from British blues rock band Savoy Brown that infused blues boogie with a metal sound taking it at one point to be the biggest grossing UK act working the US circuit with some 30m album sales.

The recorded outcome immediately brings to mind the work of Brits Bad Company, Thin Lizzy,  Nazareth, and the US’s Edgar Winter and early Aerosmith; and, of course, Foghat itself.

Stevens sought to expand the reach of the Foghat sound commercially and ‘Re-Vamped’, augmented with some of Tony’s solo material, achieves this forging tight and intense, rhythm based rock front-ended by pristine guitar listener-friendly vocals. With Joss Stone’s Steve Gordon on production duties pushing for reach, the listening experience is enriching and exciting. 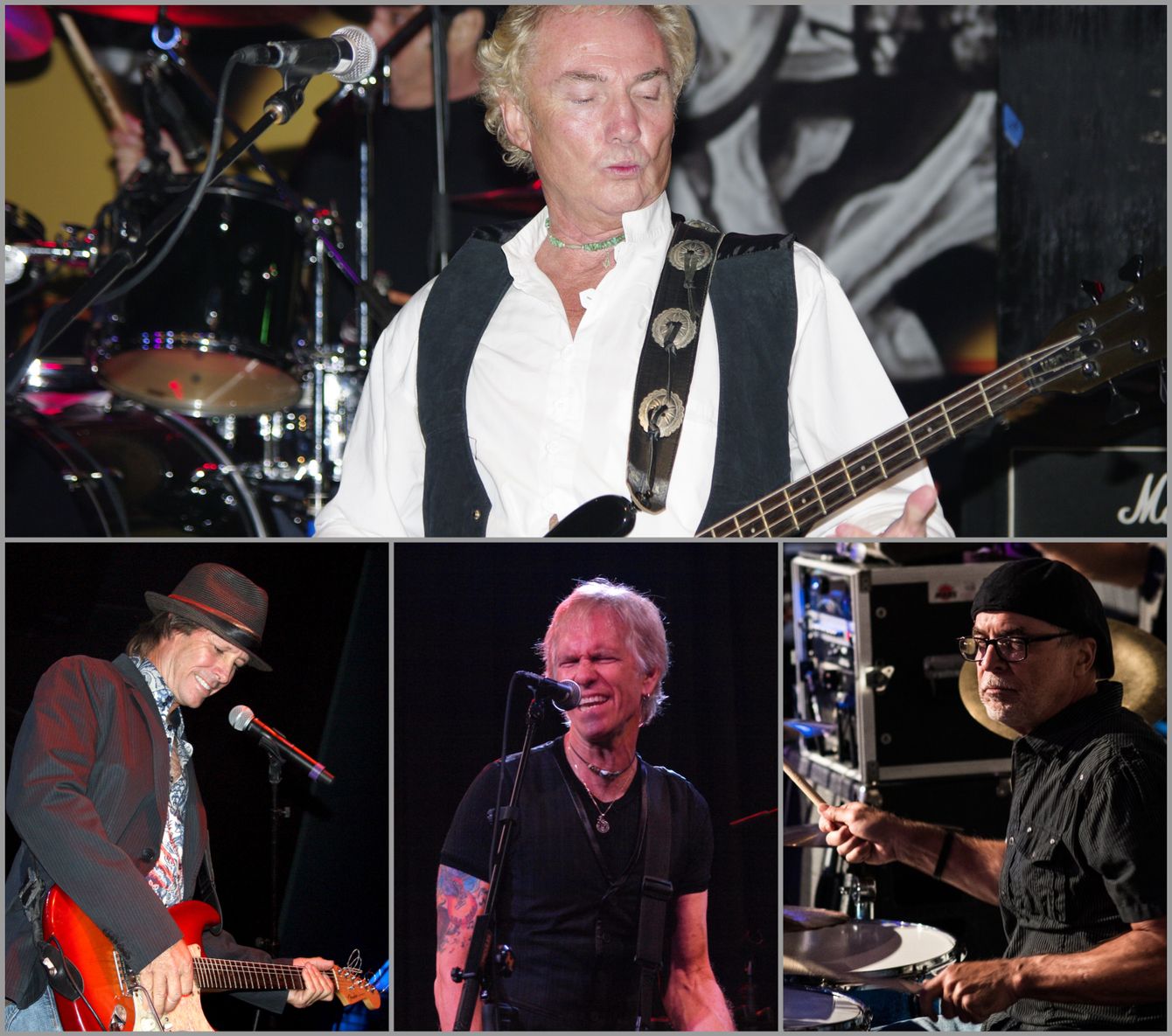