In 1980, The Korgis stormed the charts worldwide with the classic ‘Everybody’s Got To Learn Sometime’.  Now this iconic song is back for its 40th anniversary in a beautiful, stripped-back rendering by writer and original singer, James Warren.

James has enjoyed a career in music spanning 50 years. 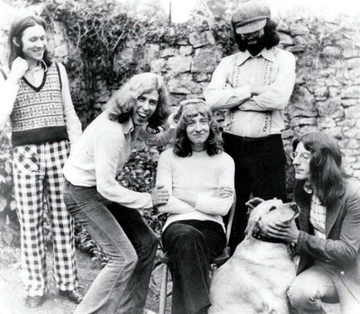 A founding member of prog.rock eccentrics Stackridge, his was the first act on stage at Michael Eavis’s debut Glastonbury Festival in September 1970.

In 1978 James and fellow Stackridge member Andy Davis went on to form pop duo The Korgis.  Chart success soon followed with ‘If I Had You’ – a 1979 number 13 hit in the U.K. 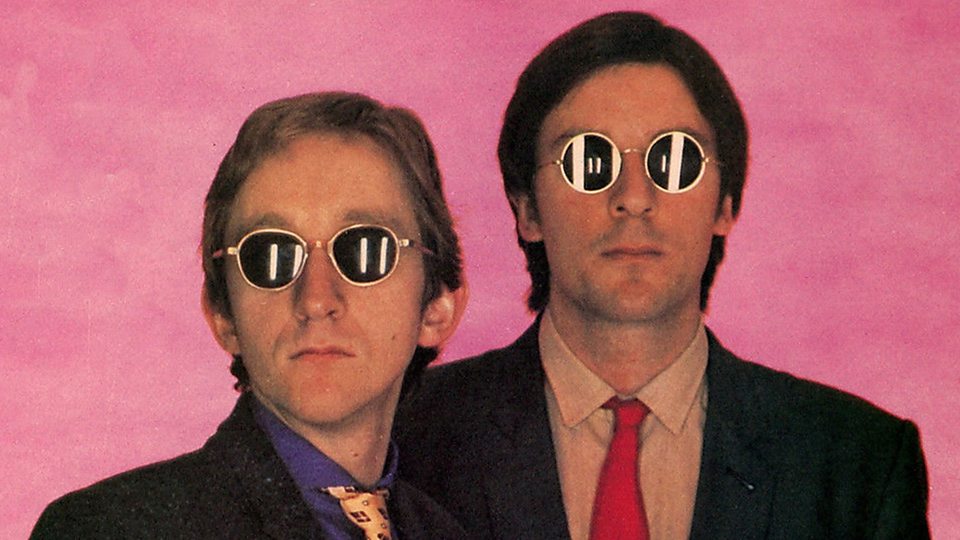 In 1980 The Korgis stormed the charts worldwide with the classic, ‘Everybody’s Got To Learn Sometime’.

Composed and sung by James, the track – number 1 in France, 18 on USA Billboard and in the top 20 in Belgium, Netherlands, Ireland, Spain, Italy, Australia, New Zealand – has been covered countless times, notably by Beck (2004) for the movie ‘The Eternal Sunshine Of The Spotless Mind’.

To celebrate the 40th anniversary of its original release, James together with Noah and the Whale’s Matt Owens have recorded a stripped-down contemporary version of the song incorporating a restored second verse of lyrics edited out of the original 1979 Korgis track.

More on James at jameswarrensongwriter.uk/