Skip to content
Home/Artists/LIVE: Lindisfarne first dates announced for ‘2023 Magic in The Air’ tour … ..
Previous Next

Folk rockers Lindisfarne pick up from a hugely successful run of live appearances this year with emerging news of 2023 dates for the band’s Magic In The Air tour.

“So pleased we’ve been selling out venues in a tough year economically-speaking,” says band co-founder Rod Clements. “Despite it all, audiences appreciate an evening out enjoying live music and we are very grateful for the demand to see us.”

Rod cites an extensive back catalogue as a factor in fans returning to gigs.

“We have a lot of songs,” he laughs. “We make a point of rejuvenating our set list regularly which means dusting down old songs and bringing them back to life and that’s a pleasure for us too.

“Of course, the hits will always be a major feature of a Lindisfarne concert, so Meet Me on The Corner, Run To Home, Fog on The Tyne and other evergreens will never go.”

Spring 2023 also ushers in the release of an extensive 8CD box set celebrating the band’s career on the BBC; release date to be confirmed.

Full details on venues and tickets at https://www.lindisfarne.com/ 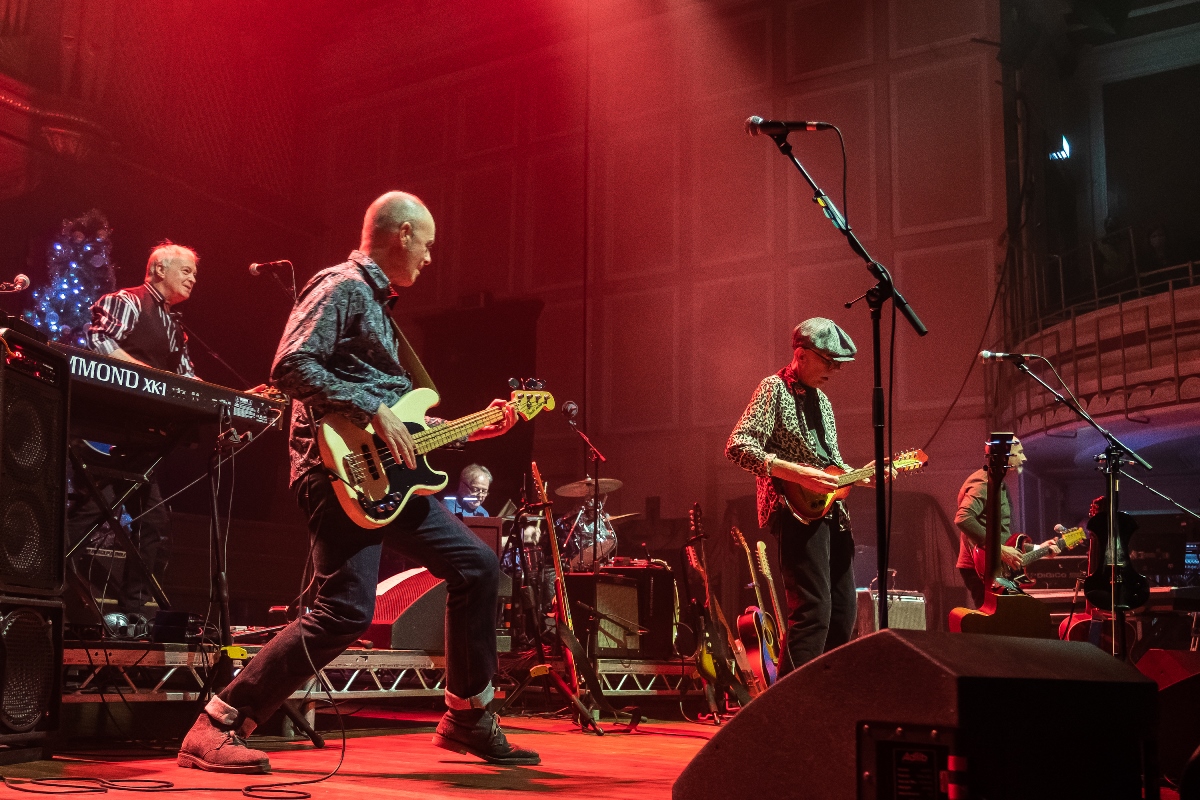 More dates to be announced soon…

“Meet Me On The Corner”, “Lady Eleanor”, “Run For Home” and “Fog On The Tyne” are all songs that continue to resonate down the years and in the process have slipped into the very fabric of British culture.

In 2023, Lindisfarne continue entertaining crowds with an extensive repertoire of world-renowned songs delivered in the inimitably engaging way that has trademarked the band’s stage act right back to 1970.

That’s when band writers the late Alan Hull and Rod Clements emerged from Tyneside to quickly carve out a unique place for themselves fronting one of British rock’s most original bands.

Their pioneering sound, combining acoustic instruments like mandolin and fiddle with their electric blues roots, proved the perfect medium for their catchy, memorable songs.

The Clements-penned hit “Meet Me On The Corner” paved the way for their classic ‘Fog On The Tyne’ release to become the UK’s top-selling album of 1972.

Further acclaimed albums were to follow, buoyed up by powerful live performances. An accessible, unpretentious style bestowed them with an enviable reputation as festival favourites, while the Lindisfarne annual Christmas concerts held in their native Newcastle became the stuff of legend.