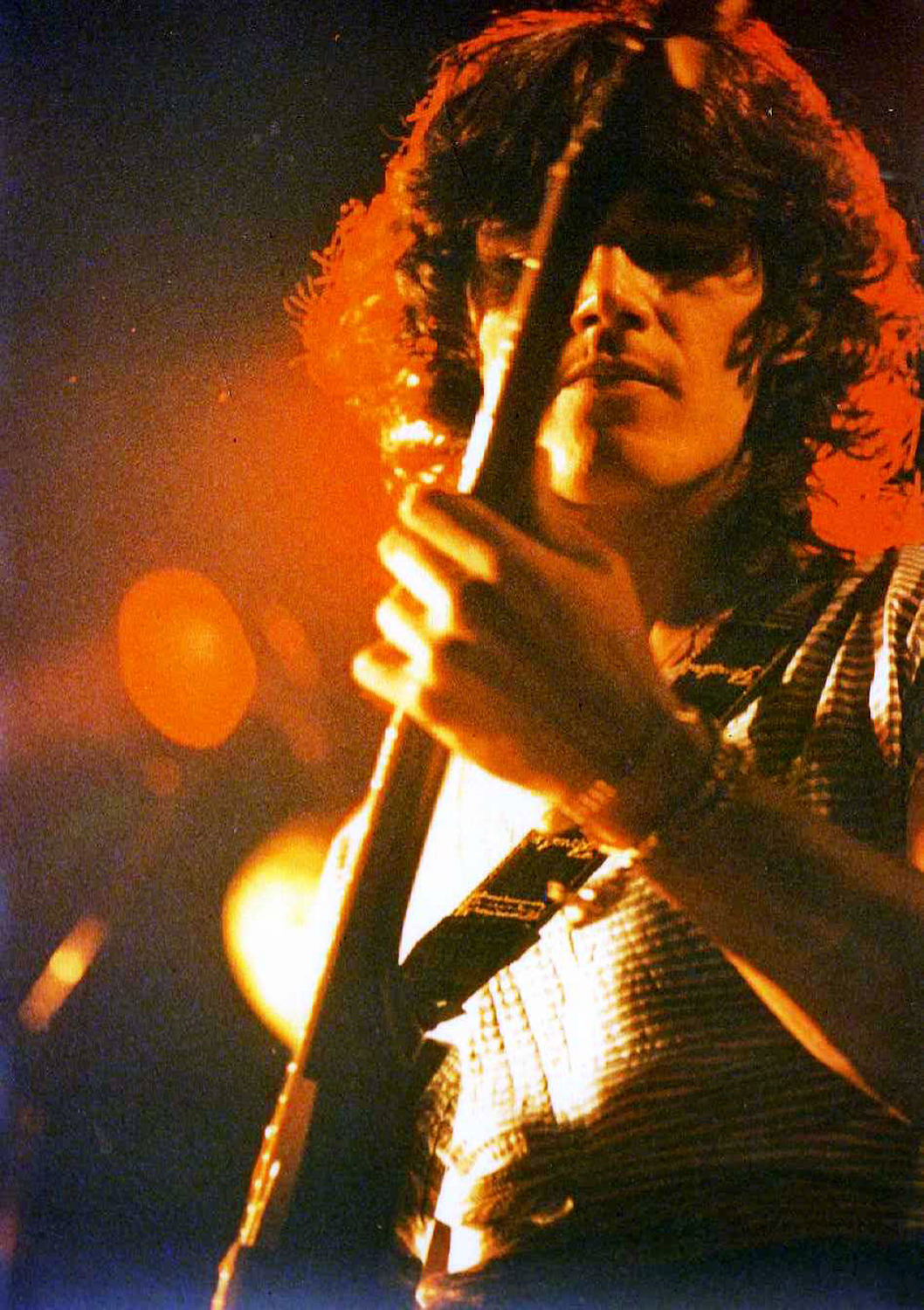 Already being lauded as ‘a fresh masterpiece by the master of his art’’, “BitterSweet HeartBeat” heralds a busy year – and even busier decade – for the rockin’ RG.

5 Read Between The Lines

9 Castles In The Sky

12 Home From The Wilderness