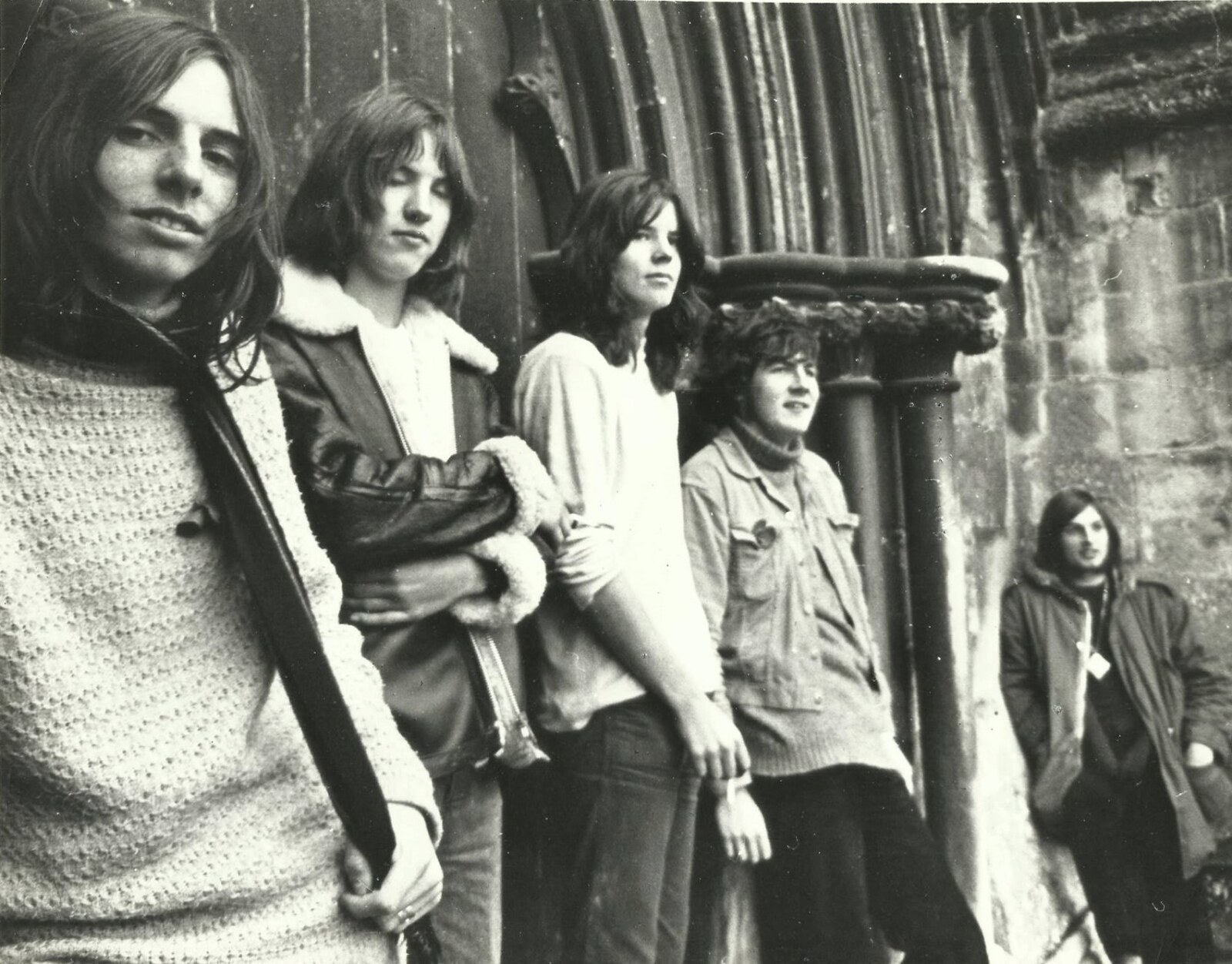 Produced in London by Deep Purple’s Ian Gillan and released the following year, it’s as heavy as anything doing the rounds back in the day, unconstrained by peer influences or pressure.

Young men on a mission, Bob Cooke was on lead guitar, Bill Hinde seconding him, Paul Dean on bass, Ray Sparrow at the back on drums and the line-up fronted by vocalist Lynden Williams.

In his liner notes of the day, Gillan agreed the result to be “raw, rough and doomy” defending his charges’ youthful aggression:

“… whenever possible, the work of writers and players in their formative stages should be recorded; before inhibition and self-consciousness set in, before fire and aggression die down, and while they are still absorbing influences and doing things which others might consider ‘uncool’. Most important though, before they might develop that self-imposed rigidity which afflicts so many.”

The full-pelt sonic attack of Jerusalem certainly measured a most uninhibited band, it’s full-blown band-composed rock-against-the-senses  marching magnificently to the margins of punk and sludge, knocking down the barriers all the way.

But as with so many young bands, the fun wasn’t to last, Cooke, Sparrow and Dean decamping to form Pussy (yes, really) and release single “Feline Woman” for Deram. Williams and Cooke today perform in progressive rock act, Zorbonauts.

This Singsong reissue takes in the original release along with bonus tracks in demos and singles.

A must for fans of hard rocking proto-metal!

Listen to this album now, streaming at Spotify  via this link

I See The Light

When The Wolf Sits

Beyond The Grave (Demo Version)

I See The Light (Mono Version)