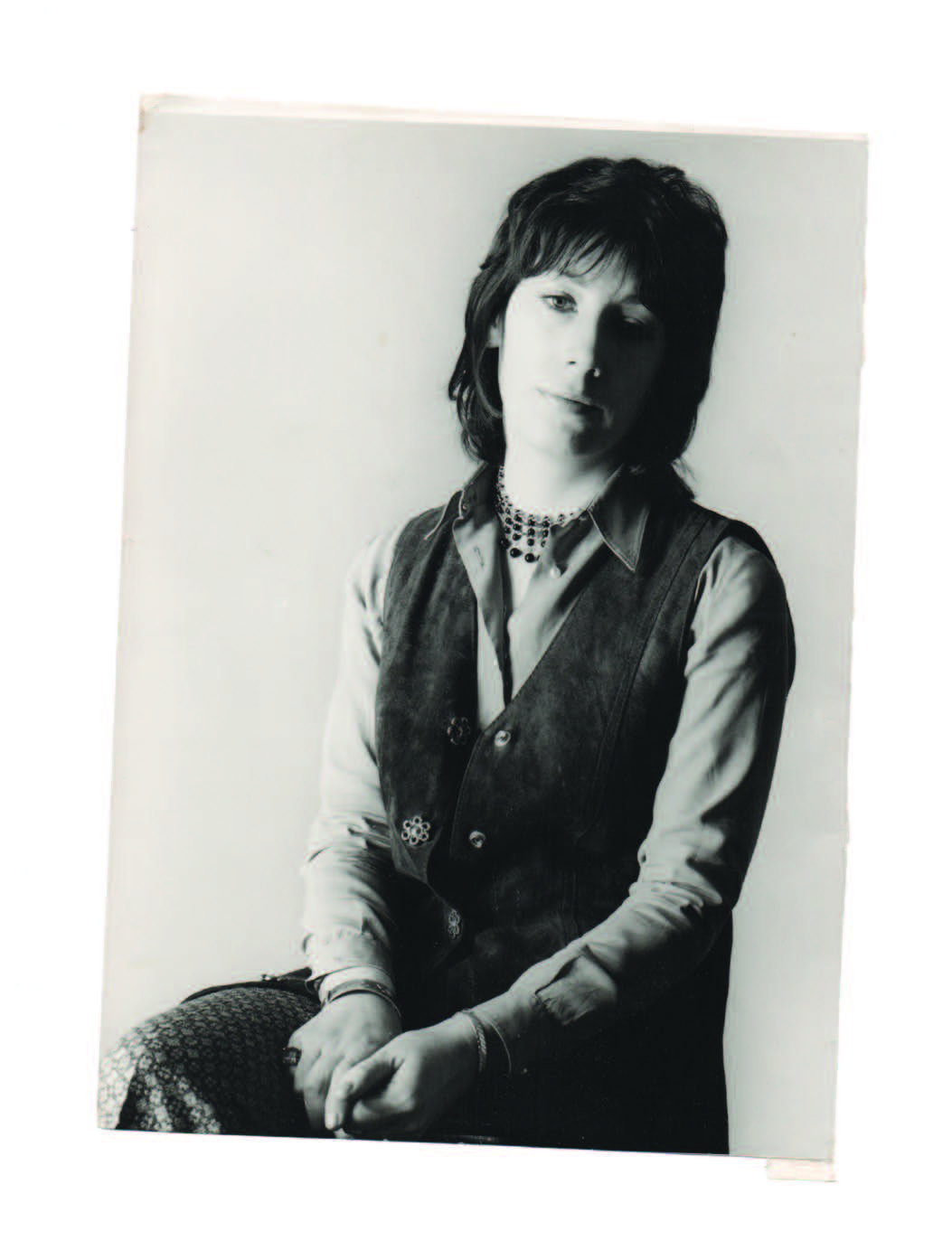 “One of the truly outstanding albums of all time … this is an absolute must.” John Wickes, Avant Magazine

“… has the same technical facility as a virtuoso sax player … a genuinely inspired improviser.” Derek Jewell, The Sunday Times

In his definitive “Innovations In British Jazz (1960-1980), John Wickes cited Norma Winstone as ‘a performer who has long turned private rumination into reverberating eloquence,’ commending ‘Edge of Time’ with unbridled enthusiasm, with …

“Magnificent lavish compositions and arrangements adding up to an album that above all extolled love as eternalised in the simple things so easily overlooked, and in the heightened sensual moment jazz celebrates.”

Certainly ‘Edge of Time’ is an original: an extraordinary emotive rush counterpointed by balladry of simple pure stillness.

Although she began her career in 1965 singing jazz standards, her exploration of the use of voice took Norma to experimentalism and the evolvement of a wordless approach to improvisation that she was to make distinctively her own.

LOOKING BACK AT THE ‘EDGE OF TIME’ …

There seems to be a lot of renewed interest in recordings from the late 60s/early 70s.

I think it was a time when a lot of original music was emerging from the British scene, giving a slightly different ‘take’ on the word jazz.

It is all such a long time ago and it’s easy to look at that time with rose-tinted glasses. I was after all quite young and enthusiastic about everything that was happening then. So when I was asked about a re-issue of the recording I was at first a little reluctant.

Recording techniques had improved and I felt that my singing was now closer to they way I wanted to sound. It was all history and I didn’t want to look back! However, thinking about that time; England in the seventies, I realised what a vital time it was in jazz.

Some of the music that was happening was picked up by record companies only for albums to be deleted after a relatively short time and in a lot of cases, the original tapes lost.

“Edge of Time” is a little piece of the history of English jazz with all the vitality of the time, featuring the writing of John Taylor, John Surman, John Warren and Neil Ardley and the soloing of many of the great musicians who were, and still are involved in the British and International jazz scenes.

So after all…why not?

STANDING ON ‘THE EDGE OF TIME’

One of Britain’s foremost jazz singers, Norma Winstone MBE was born in London and first attracted attention in the late 1960s when she shared the bill at Ronnie Scott’s club in Frith Street with Roland Kirk.

She was one of the stars of the acclaimed Gilles Peterson ‘Jazz Britannia‘ programme shown on BBC 2, from The Barbican, which featured influential music of British jazz musicians from the sixties and seventies, along with contemporary jazz artists

Norma continues in the forefront of British jazz and has been nominated three times in the BBC Jazz Awards for best vocalist.

Although she began her career in 1965 singing jazz standards, her exploration of the use of voice took her to experimentalism and the evolvement of a wordless approach to improvisation that she was to make distinctively her own.

In 1971 Norma was voted top singer in the Melody Maker Jazz Poll and subsequently recorded her first album ‘Edge of Time‘, released the following year on Decca’s Argo label.

Norma recalls the studio sessions with bemusement and a not small amount of surprise still at how she came to be making an album of her own.

“It all happened so quickly, really,” she reflects. “The Melody Maker Poll Award was clearly a motivator for Decca and I was in the happy position of being well acquainted with some of our best known contemporary players.

“Because we had all worked together before, we gelled quickly over wonderful compositions from the likes of Neil Ardley, Johns Surman, Warren and Taylor, and the other Taylor, the sadly lamented Mike – and just got to work.

“Back then, we were pretty much allowed to do our thing. I was given my own head of steam and I took it,” she laughs.

As did many other artists of the day. As progressive music swept across musical boundaries fusing new cross-genre soundscapes, record companies were quick to tap the talent and be less prescriptive about how it spent the company money.

Many jazz musicians were to move into rock wholesale, or at least participate in these fusions, their number including Jon Hiseman, Ian Carr, John McLaughlin and Henry Lowther (a contributor to ‘Edge of Time’).

The album is sometime credited as ‘progressive’ (probably due to cover art which is typical of the genre in that time) but it amounts to more than this.

‘Edge of Time’ is an original, an extraordinary emotive rush counterpointed by balladry of simple pure stillness. 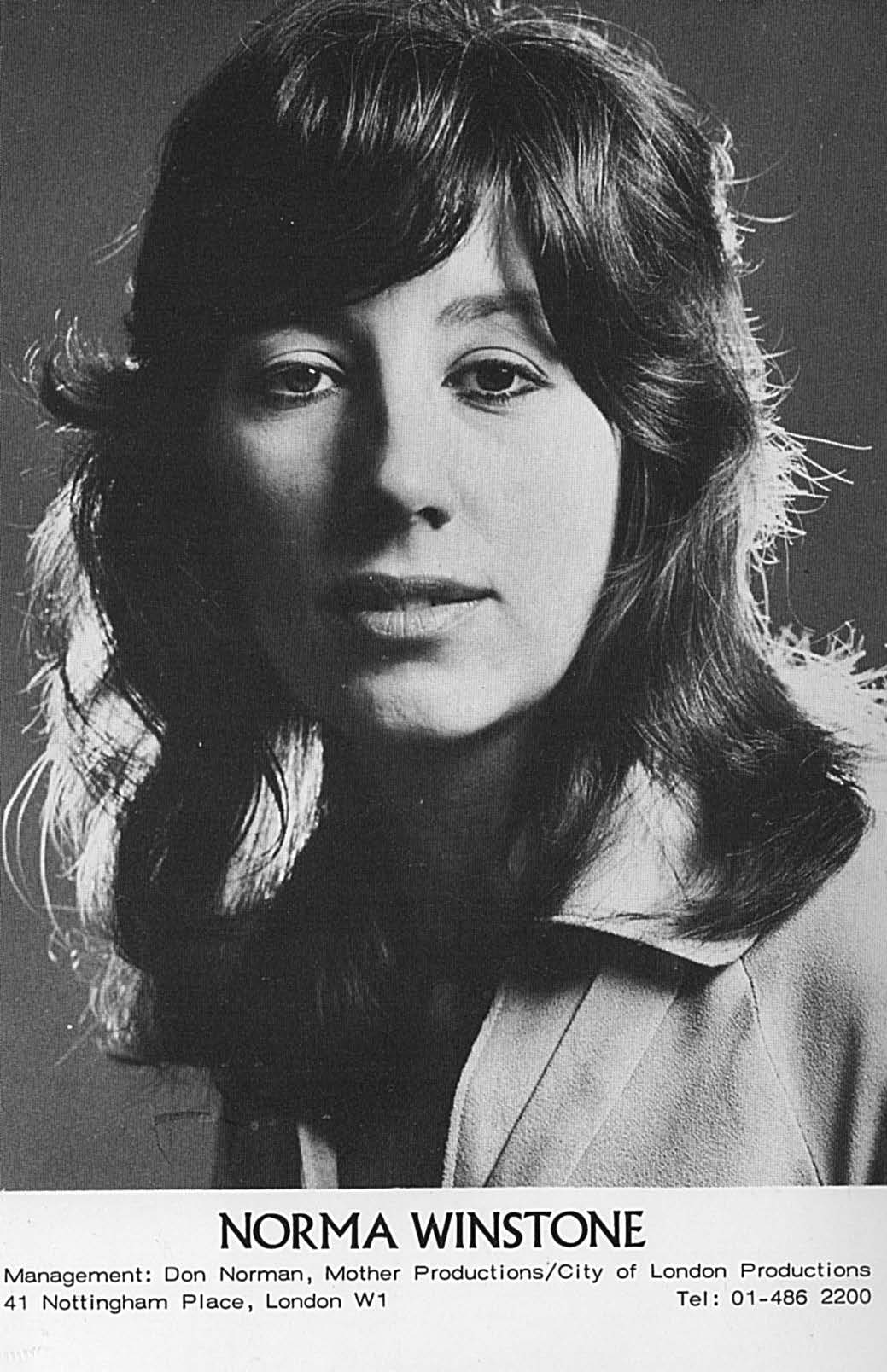