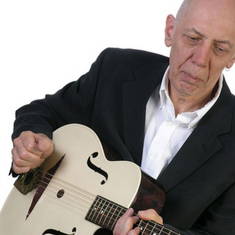 From the beginnings of his legendary band Lindisfarne to his second solo album ‘Odd Man Out’, the career of Rod Clements reads like a Who’s Who of contemporary British folk roots.

This 2006-recorded album reveals a consumate artist who has never rested on his laurels, either as a songwriter or as a live performer.

The result is a musical journey full of surprise and detour which moves seamlessly from country-tinged ballads to full-blooded rockers to blues.

Lyrically, the album resonates with razor-sharp observations and social concerns, with anger and scepticism ultimately set against a feeling of hard-earned self-acceptance… and more than a little celebration here and there.

More on Rod Clements releases  via this link