It‘s hard-to-beat this superb set when it comes to savouring the ultimate Yardbirds touring experience.

Recorded live on tour in the United States between 2010 and 2011, ‘Making Tracks’ features 19 songs including The Yardbirds’ hits “For Your Love”, “Five Long Years” and “Tinker Tailor Soldier Sailor” together with later numbers. Original members Jim McCarty (drums) and Chris Dreja (rhythm guitar) are in fine form along with lead guitarist Ben King, vocalist Andy Mitchell and bassist Dave Smale.

Formed in 1963 by McCarty, Dreja, Andy Topham, Keith Relf and Paul Samwell-Smith, the band was inspired by American blues artists such as Sonny Boy Williamson, Howlin’ Wolf and Bo Diddley, soon taking on the trappings of psych and pop that were to shoe in a string of hits in the mid-1960s, including “For Your Love”, “Over Under Sideways Down” and “Heart Full of Soul”.

A super-group incubator if ever there was one, the band is notable for kick-starting the careers of three of rock’s most famous guitarists: Eric Clapton, Jeff Beck and Jimmy Page.

“One of the most important bands of the Rock and Roll era … quickly becomes apparent this line-up is not to be taken lightly.”

“A must purchase for all Yardbirds fans or anyone with an interest in the 60s Brit blues scene.”

“…catches a scorching blues-rock groove and holds onto it with a white-knuckle determination.

Nearly 50 years in, the Yardbirds sound much as they always have: There’s just as much blues here as there is boom.”

“A well-timed release as the band, to which British rock music owes so much, celebrated 50 years in the business”.

“A good showcase for the ‘Birds’ modern incarnation…”

“The Yardbirds were able to jump from straight blues inspirations to pop chart success to wildly experimental recordings.

Along the way, the group helped create the basis for much of what rock and roll would sound like in the following decade.” 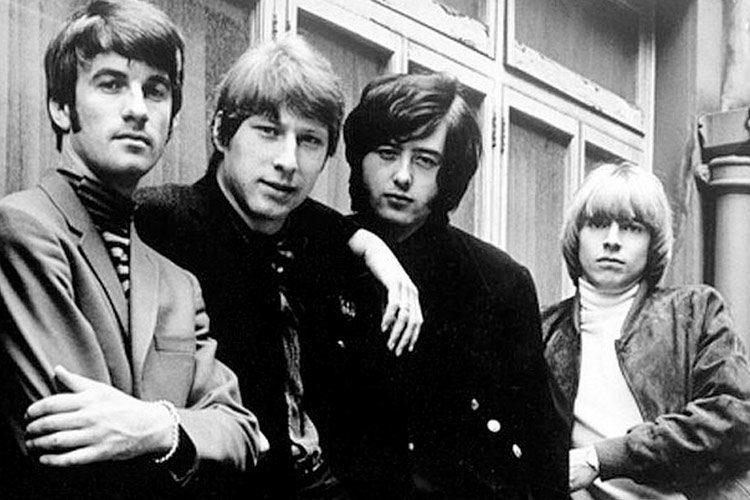