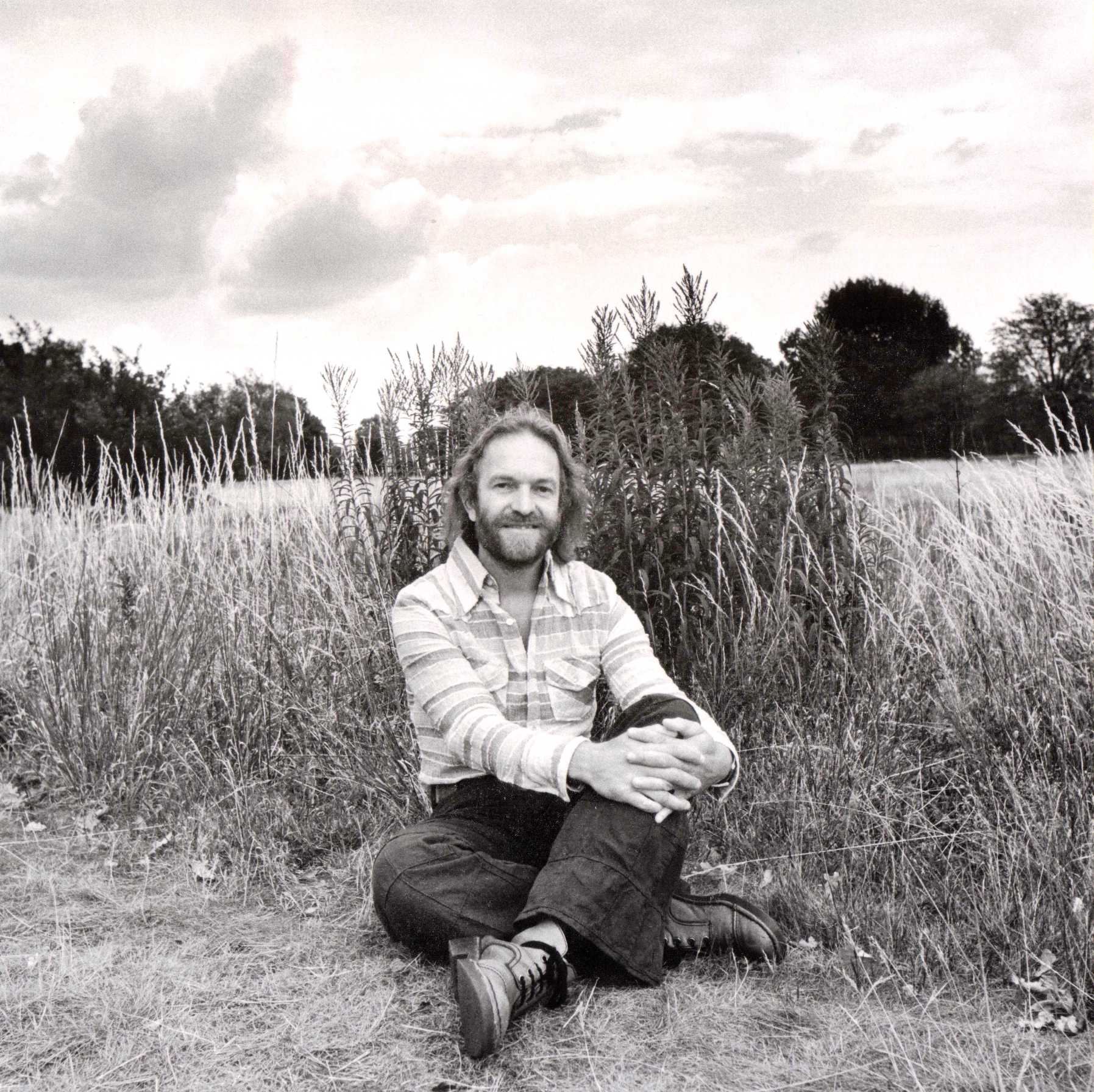 ‘A Symphony of Amaranths’ is the most romantic and harmonically dense piece of music that the late Modern British Jazz giant, Neil Ardley ever composed.

Scored for a large jazz orchestra, this highly-collectable 1971-recorded album also contains two vocal settings by Ardley, being the earliest example of his vocal music.

The first is a setting of Edward Lear’s famous nonsense poem “The Dong with a Luminous Nose”, wonderfully and uniquely told by Ivor Cutler backed by an unusual chamber orchestra containing keyboards, vibraphone, harp, violin and cello that provides an atmospheric setting for the poem.

The second setting is of three poems by W.B. Yeats, James Joyce and Lewis Carroll, beautifully sung by Norma Winstone with the large jazz orchestra.

Ardley’s music, the performances of a veritable jazz who’s who – including Frank Riccotti, Dave Gelly (who writes the notes for this reissue), Jon Hiseman, Barbara Thompson, Norma Winston, Stan Tracey, Jeff Clyne, Henry Lowther, Harold Beckett and Dick Heckstall-Smith, and the production values of Denis Preston, render ‘A Symphony of Amaranths’ as one of the most important British jazz albums ever made.

“…a brilliant and ambitious affair.”  Gramophone

“Nothing from Britain this year will outshine the glories of Neil Ardley’s major composition.” Sunday Times

“There’s not much excuse for not adding this one to any collection of British music. Ardley’s a monster talent.”  Melody Maker