Last tickets on sale at https://www.academymusicgroup.com/o2cityhallnewcastle/events/1359935/lindisfarne-tickets

The local legends celebrate over 50 years on the road at the venue with a special Santa set including memorable hits delivered in the inimitably engaging way that has trademarked the band’s stage act since 1970 when founders the late Alan Hull and Rod Clements emerged from Tyneside to carve a unique place for themselves in British rock music.

With a repertoire of much-loved songs like Meet Me On The Corner, Fog On The Tyne, Lady Eleanor and Run For Home and a reputation for live performance second to none, Lindisfarne’s power to galvanise festival and concert audiences remains undimmed – guaranteed to get The Platform’s  crowd on its feet and singing along.

“As always, we’re looking forward to our City Hall gig,” says Rod. “It signs off a great tour.  It’s been fantastic to see so many of our fans turn out to see us!” 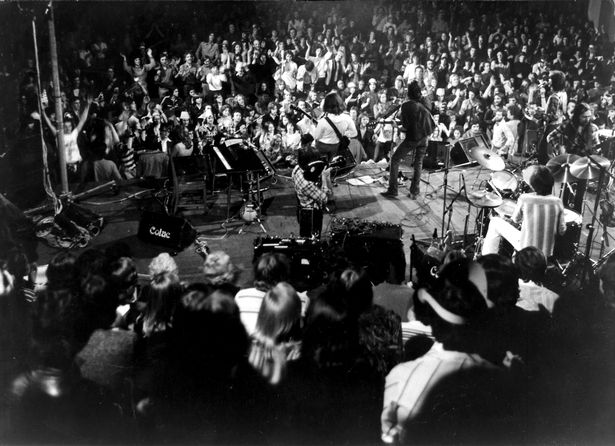