“…an auteur with few peers.  Pierre Tubbs’ previously unacknowledged talent is finally getting its proper due.”

Fronted by composer/performer Pierre Tubbs and recorded by him and friends  at his parents’ garage in leafy Surrey in the mid-1960s,  The Jeeps had clearly been listening to the embryonic Surf Sound of The Beach Boys along with other US acts such as The Lovin’ Spoonful and The Four Seasons when the faders were pushed up on this catchy set.

While ‘Stick It There!’ is (astonishingly) the first ever release for these period pieces, the band had already done time with a brief slew of singles, most notably “He Saw Eesaw”, described latterly as a ‘high tempo ramble through children’s nursery rhymes and daft harmonies’: in other words, very much of its day.

Tubbs went on to forge a highly successful career as a songwriter notching up hits for Maxine Nightingale, Huey Lewis, JJ Jackson and The Pretty Things amongst others.

There’s more from The Jeeps on Singsong Music’s reissue of “Pierre’s Plastic Dream” (SINGSONG105) along with related Tubbs’ cult bands, The Silence and Our Plastic Dream.

Read more about Pierre  via this link

Listen to the driving Jeeps now via this link 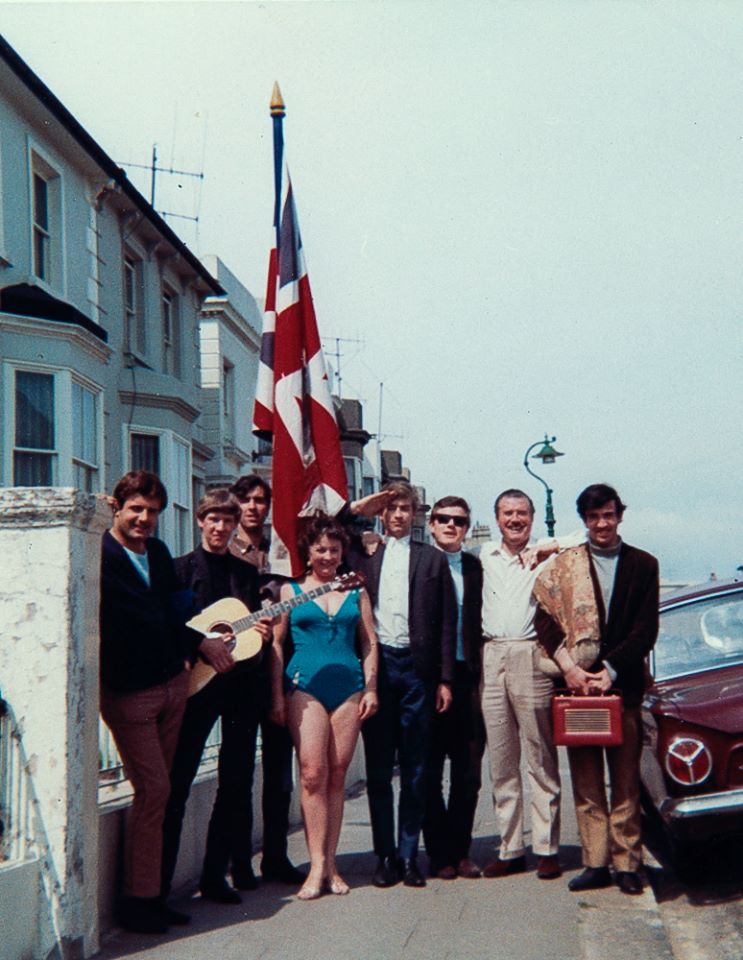