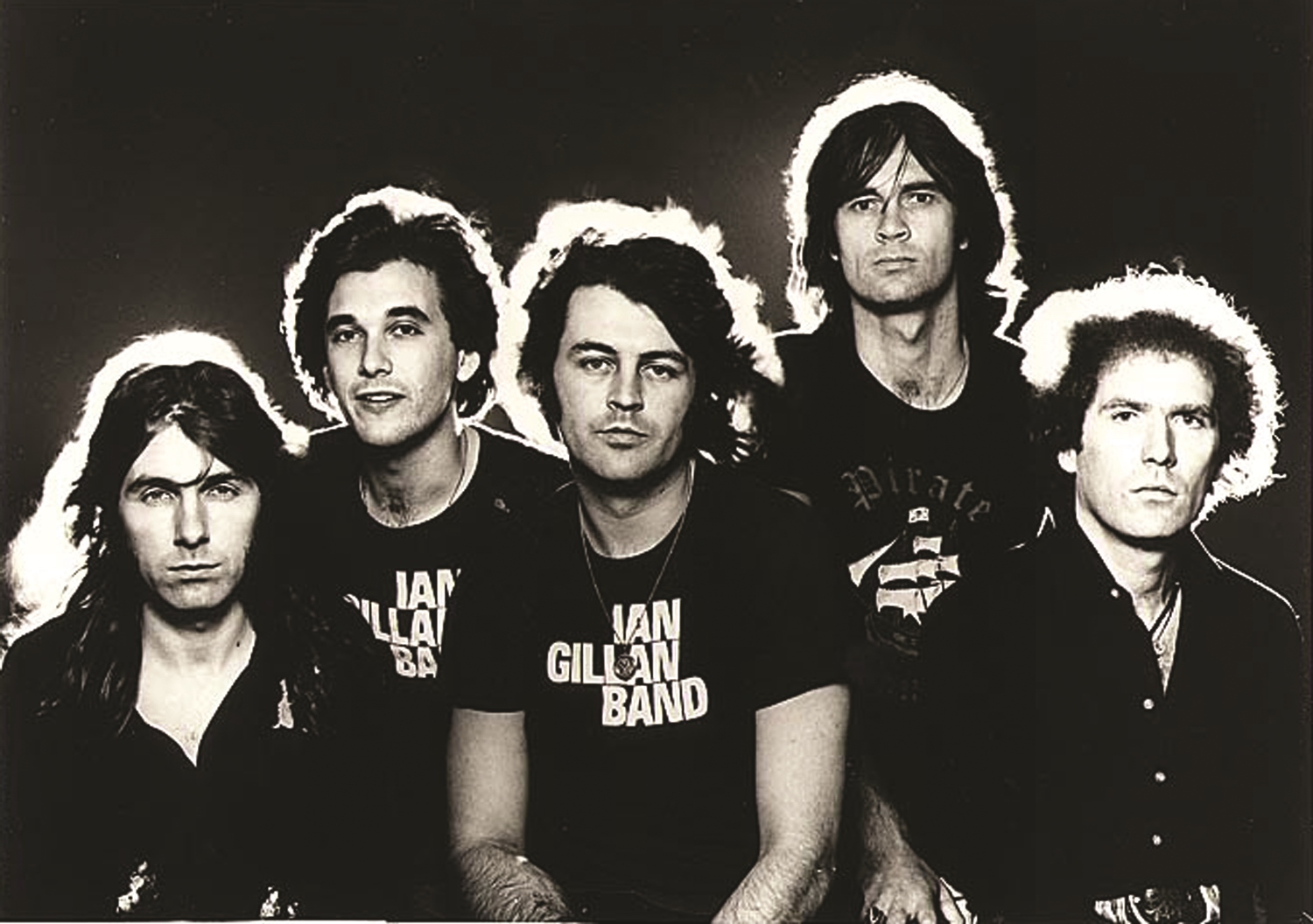 “There’s a sense of adventure that latter-day Purple could never have countenanced. If it all gets too weird, there’s a terrific version of ‘Child In Time’ to bring you back to earth”  Goldmine Magazine

A must for Deep Puple fans, this set draws together demos and rare tracks from the first three albums released by 70’s super group, The Ian Gillan Band.

The band’s music was a fusion of many styles ranging from hard rock to jazz funk that puzzled fans back in the day but now elicits growing praise for its innovatory approach.

‘Rarities’ is precisely that: over 60 minutes of rare, alternative versions of IGB songs plus unreleased tracks with the added bonus of having Deep Purple’s Roger Glover co-writing and playing on four tracks.

The album includes tracks from 1976’s ‘Child in Time’ and the following year’s ‘Scarabus’  release along with alternative takes of both “Country Lights” and the title track from the latter album rounded out by six previously unreleased songs.

Highlights are many including the 60’s style “Down the Road”, the straight rockin’ “My Baby Loves Me” and the ballad “Reaching Out”, which builds up nicely from a gentle piano start. Deep Purple’s iconic “Smoke On The Water” gets a live outing as does a slowed-down “Child In Time”.

‘Ian Gillan Band – Rarities 1975 – 1977’ complements three other albums of live, studio out-takes and alternate versions  of songs that made the cut for the band’s releases, many of which are today perceived as superior versions of them.

“A must for Gillan fans and anyone who likes the varied sounds that were 70s rock”  Get Ready to ROCK!

Streaming now at Spotify  via this link

Also from Singsong Music by the Ian Gillan Band:

The Rockfield Mixes … Plus

Live At The Rainbow