“…one of the most powerful jazz guitarists in Europe.”   The Guardian

“…a very fine record that succeeds in being both approachable and thought-provoking.”  All About Jazz

“Ropes is definitely worth the wait. Recommended unreservedly!”  Jazzviews

“Ropes” is a triumph in many ways. Walker has brought to life a sense of classical romanticism and jazz sensibility. Moments of insightful and reflective music made with passion and skill.”  UKVibe 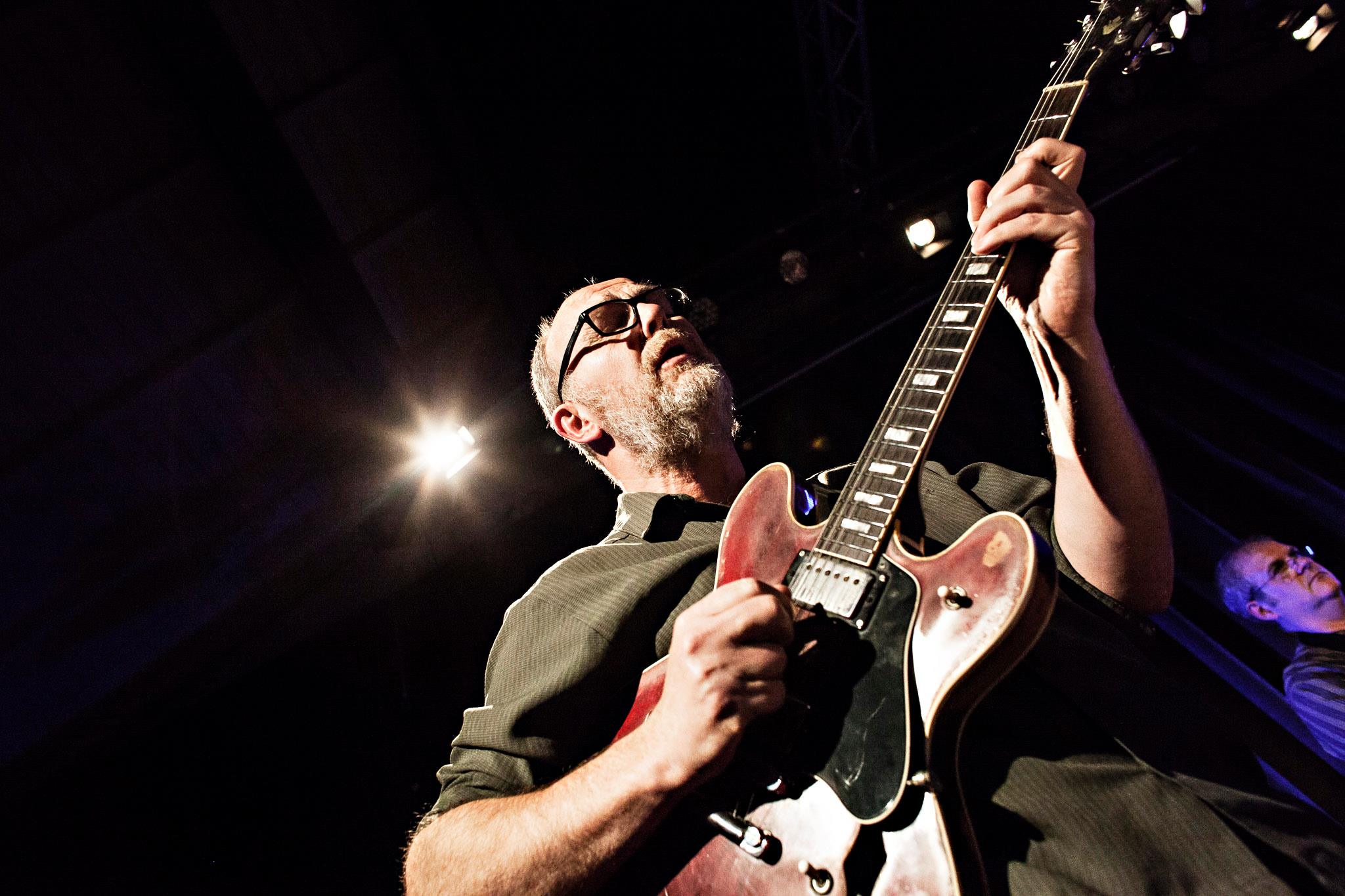 ‘Ropes’ by Mike Walker received a standing ovation at its debut performance at the 2008 Manchester Jazz Festival for broadcast by BBC Radio’s ‘Jazz On 3’ slot.

Commissioned by the festival, this exquisitely-drawn instrumental suite features the guesting 22-piece Psappha Strings orchestra alongside a jazz quintet especially selected for the studio recording by the acclaimed Impossible Gentlemen guitarist.

Walker’s second solo album, it’s a warm and embracing chamber work that tugs rather than pulls the listener into sinewy embrace. Of its premise, Mike told London Jazz News that a ‘tricky little sea shanty’ formed the basis for the three movements and album’s title.

“I thought about the rope involved in sailing the old 18th-century ships. That got me thinking about how rope can be used in various ways. It can tow us home, pull us out of a hole or tie us up in knots.

“So it’s about line. How it’s used and over-used – how we choose or don’t choose and the implications those decisions can have.” 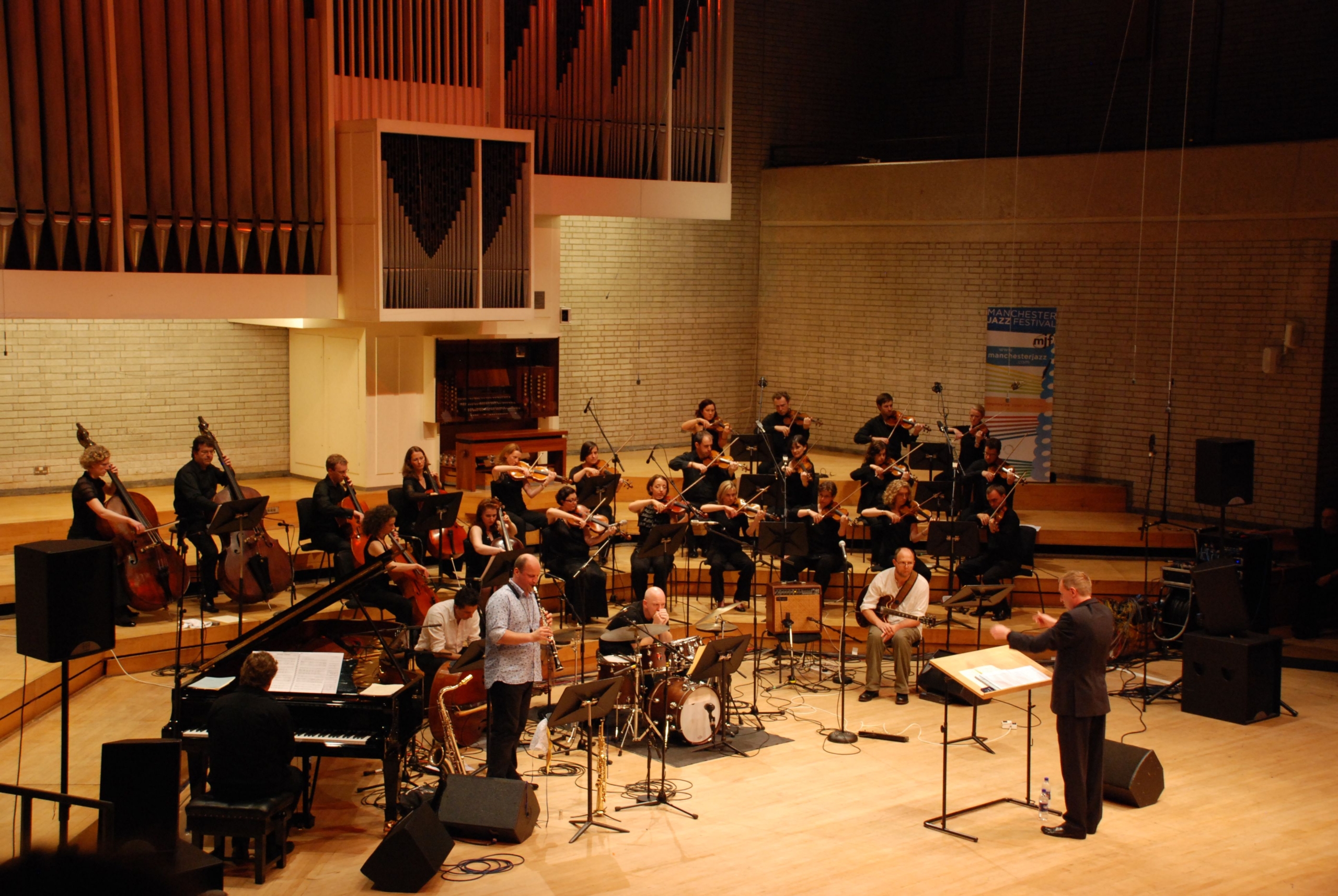